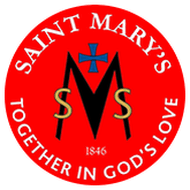 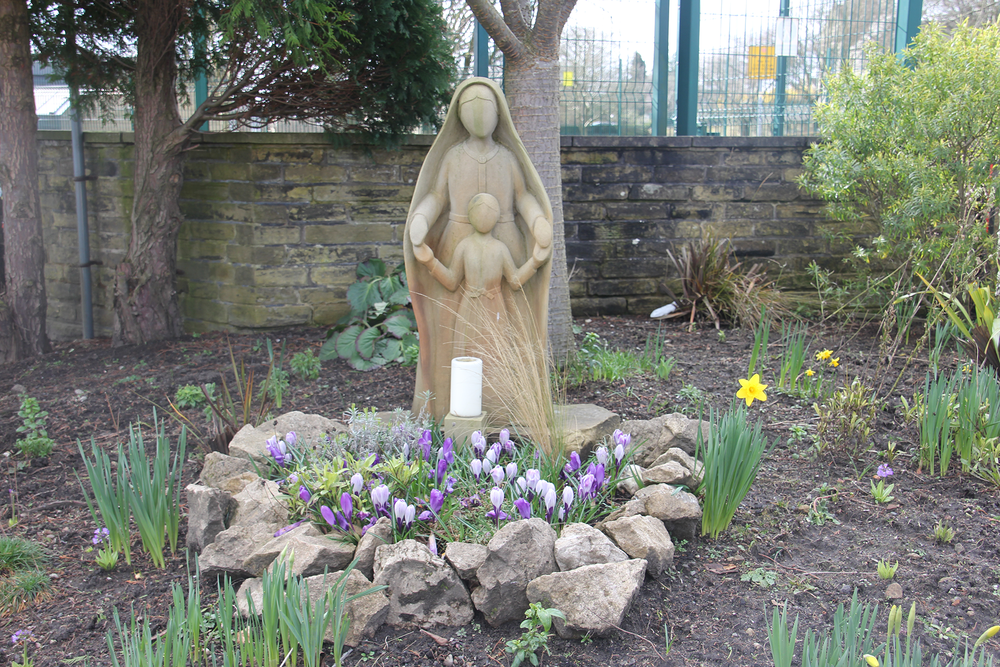 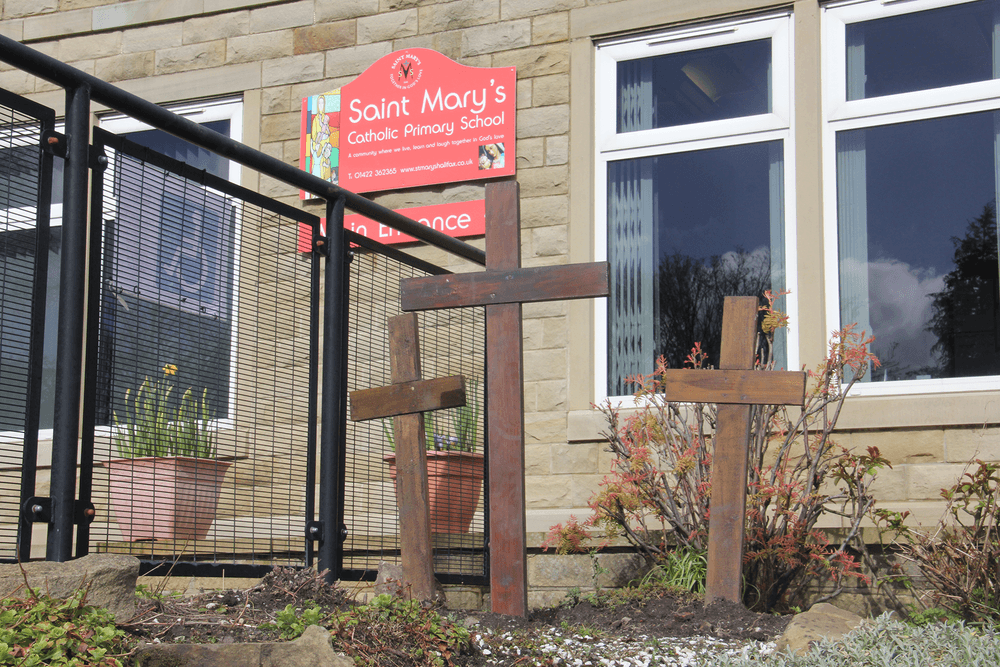 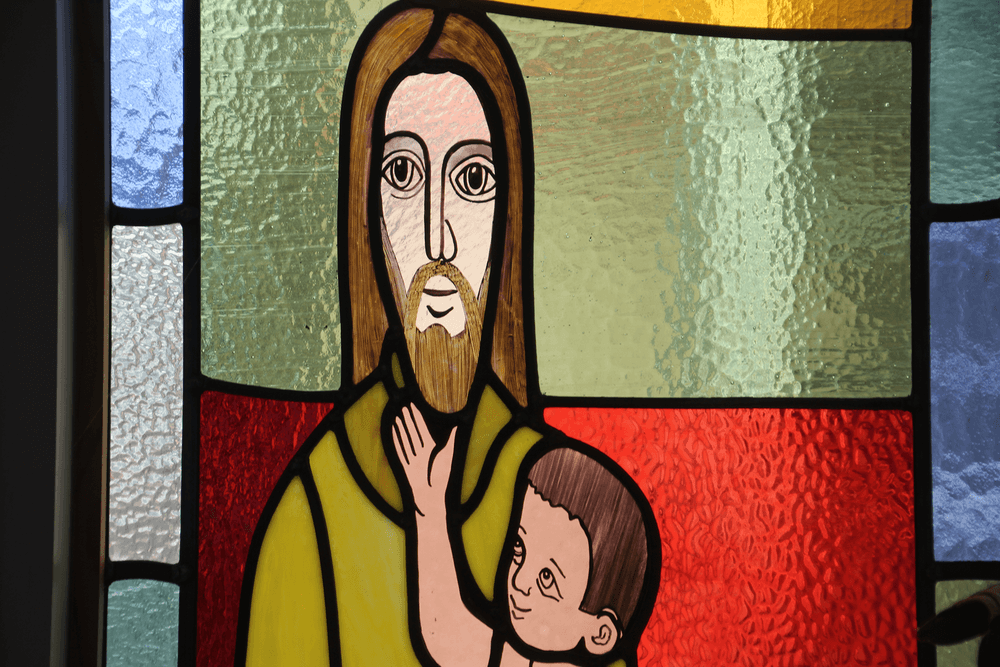 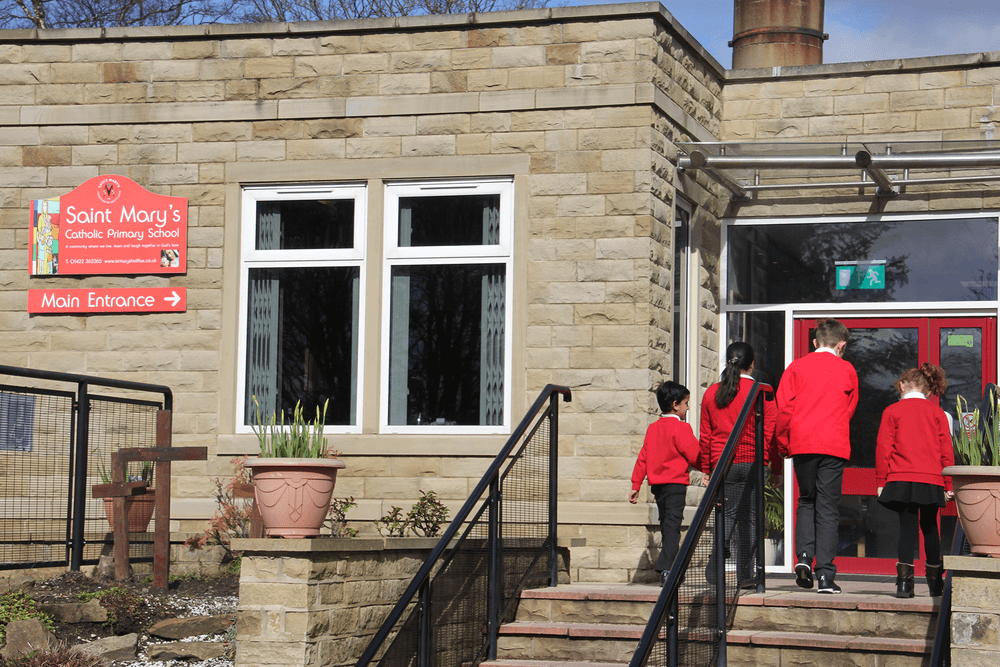 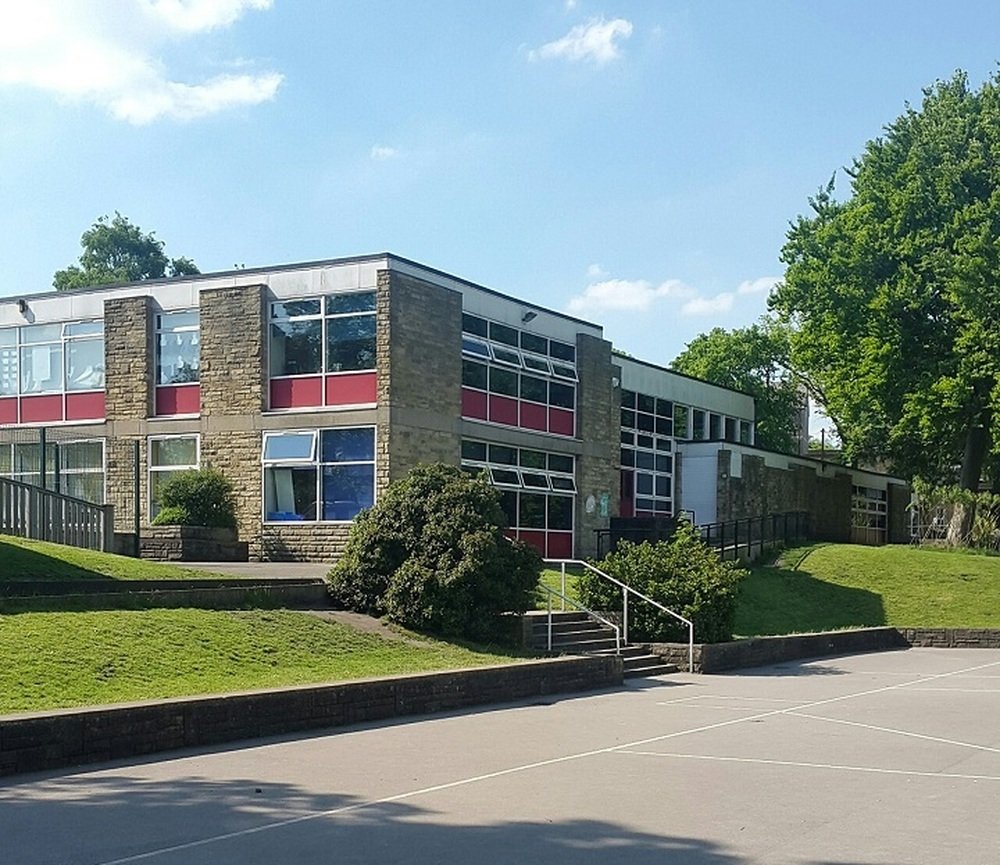 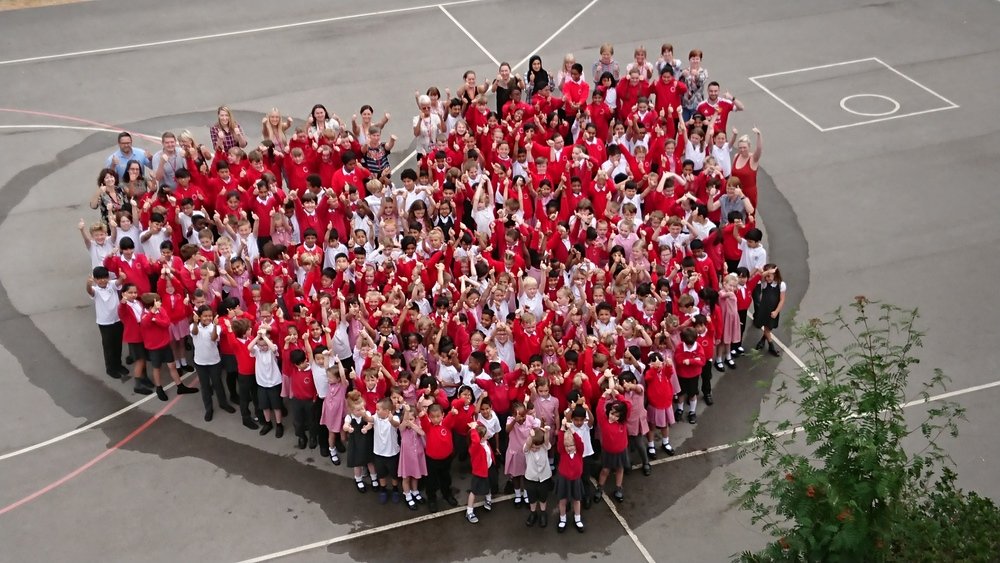 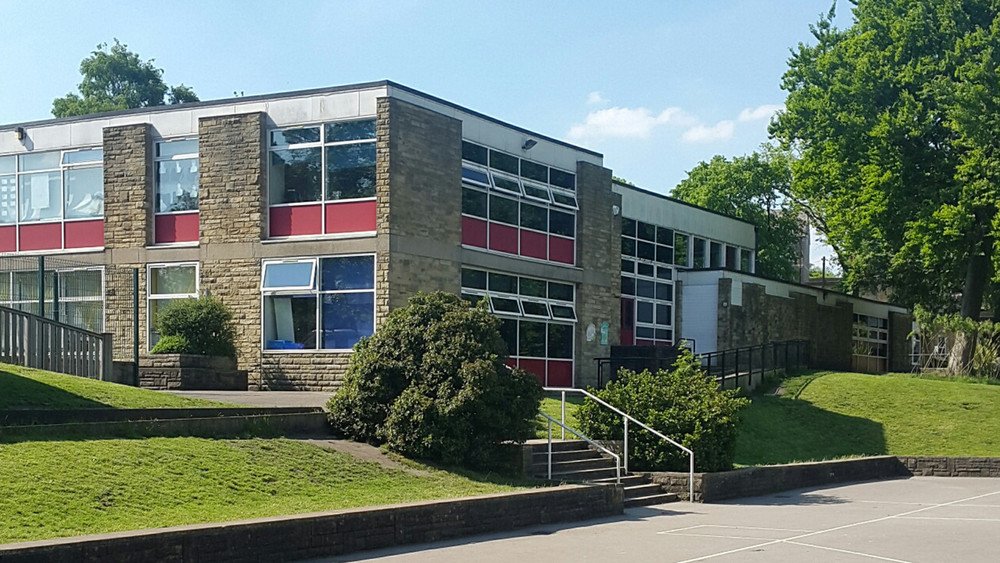 You can book tickets to attend Mass through EVENTBRITE, by visiting the Parish website.

Priests Born Baptised or Educated in the Parish